We are very proud to be involved with and support with the following organisations, which offer unwavering service to those in need in our local community. 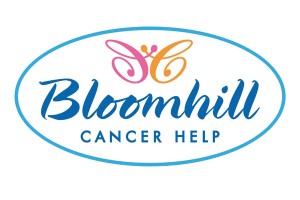 Bloomhill Cancer Help We are long-time supporters of Bloomhill Cancer Help, a wonderful charity that supports people affected by cancer. Bloomhill’s unique service meets specific needs of the people affected and extends to their family members and carers. The charity is self-funded, relying on the goodwill of our community. Every year we are involved with their ‘Adopt a Family’ scheme where at Christmas time or team gets together to bring happiness and support a family who have unfortunately lost a loved one to cancer. 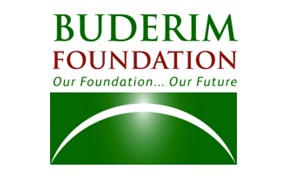 Buderim FoundationLaunched by the former Governor of Queensland, Ms Quentin Bryce, in 2004, the Buderim Foundation has raised over $720,000 through donations and fund raising events (money in). These funds are invested to generate income (money managed) and distributed as grants for Buderim based community projects (money out).

Rotary Club Buderim Lloyd Edwards of Ray White Buderim is the President of the local club here in Buderim. Founded in 2011, the Rotary Club work both locally and globally. They take action as community volunteers and reach out to neighbours in need. They have an active and growing membership, initiating and managing fundraising and community service support activities. 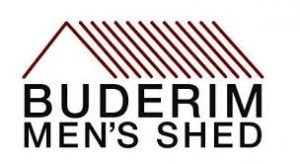 Buderim Mens Shed Established in early 2011 as an initiative of the Buderim Rotary Club. The Men’s Shed is a non-profit, non-commercial community organisation providing a safe and friendly meeting place for men to work on projects in the company of other men. It has become the setting for more than 200 members to meet, socialise and undertake meaningful projects, at their own pace and in their own time with the advantage of guided supervision by experienced tradesmen and professionals.

Buderim Lioness Club You will see the Lioness Club set up out the front of our office the first Friday off every month selling their home made sweet treats and other assorted items. The local Lions Club supports financially or otherwise to the disadvantaged and under-privileged, and those children and youths with special needs within its community.

Sunshine Coast MarathonHeld in August every year, this is renowned as one of Australia’s most loved running festivals, with thousands of runners of all ages and abilities competing across the five different events over the weekend. Better still, 100% of event profits go to groups such as Ronald McDonald House Charities and The Westpac Foundation and more than 70 worthwhile causes chosen by YOU the runner! We are proud sponsors of the Ray White Volunteers, with over 400 individuals volunteering to ensure the event runs smoothly from start to finish. 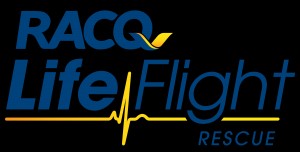 RACQ Life Flight HelicopterEvery year LifeFlight’s iconic blue and yellow choppers and several commercial helicopters help thousands of sick and injured patients. With a Critical Care Doctor on board, RACQ LifeFlight’s Rescue helicopters are regularly sent to serious accidents, where early medical intervention can often be the difference between life and death. Crews are typically made up of a Pilot, Critical Care Doctor, Aircrewman, and intensive care Flight Paramedic or Nurse. On standby round-the-clock, they can be in the air within minutes of being tasked to a mission. 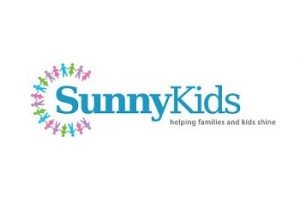 SunnyKids SunnyKids believes everyone deserves a fair go; therefore we work tirelessly to break inter-generational cycles of poverty and disadvantage. Too many kids today simply aren’t getting a realistic chance to be the best that they can be. The Sunshine Coast community alone identifies 5,000 at risk children every year. In response SunnyKids provides thousands of nights of emergency accommodation, and we partner with health, education and child protection agencies to keep these kids safe.